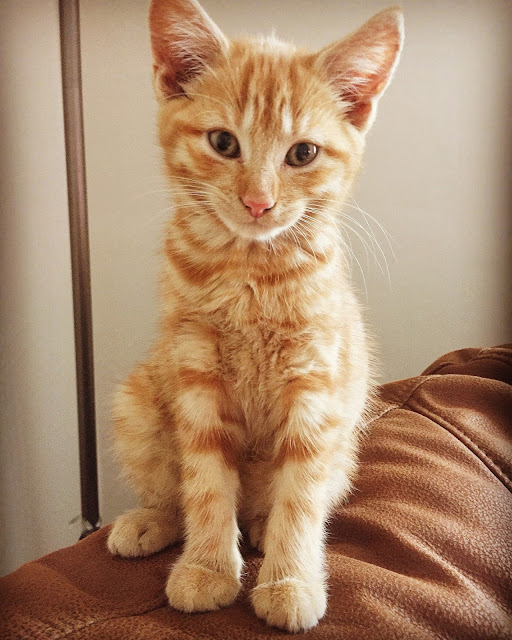 Meet Sushi, our 10 week old kitten...how cute is she?
I say cute but sometimes she acts like a complete little shit, she is just very playful because of her age. We have just started to spray her with a little bit of water when she is naughty, by naughty I mean climbing the curtains, scratching and ripping cushions/furniture.
Still love her though!
Does anyone have any other tips for training a kitten? 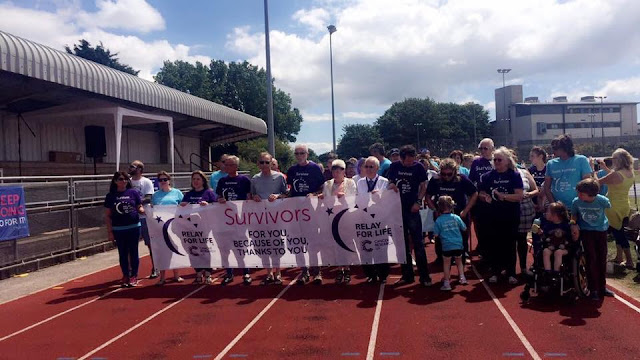 A few months ago, another fundraiser and one of my best friends, Pete asked me if I was interested in a local event called the Relay for life. I heard of the event before and knew it was a sponsored 24 hour relay to raise money and awareness of cancer research UK. He asked me to sign up as a survivor which meant I would have to take part in two laps of the relay.
After hearing how interesting and fun the event sounded, I signed on to a team so I was able to take part in the full 24 relay instead of just the survivors lap.
The relay lasted a whole 24 hours and the aim of the event is to have at least one team member on your team on the track at one time.
Throughout the day there was live music, bands and family games.
Overall there was around 25 teams and we managed to raise an amazing total over £10,000. Each hour set of laps were themed which made the relay a lot more exciting. I took part in the 3am glow in the dark theme walk which was fun and my highlight was the silent disco throughout the night..it definitely kept us awake and motivated. 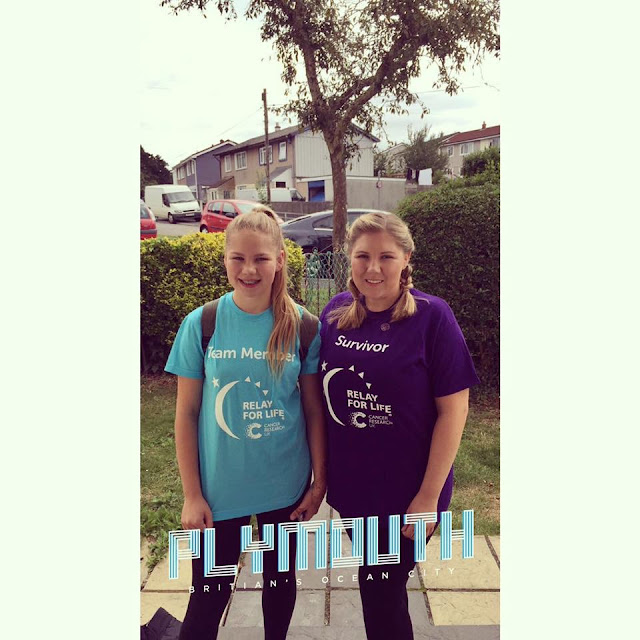 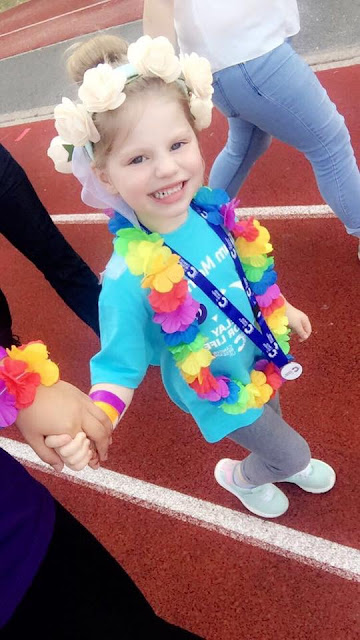 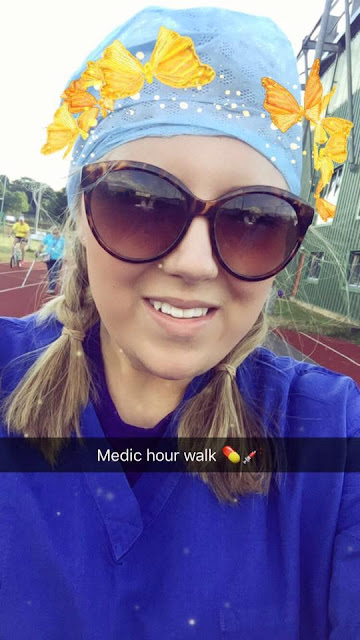